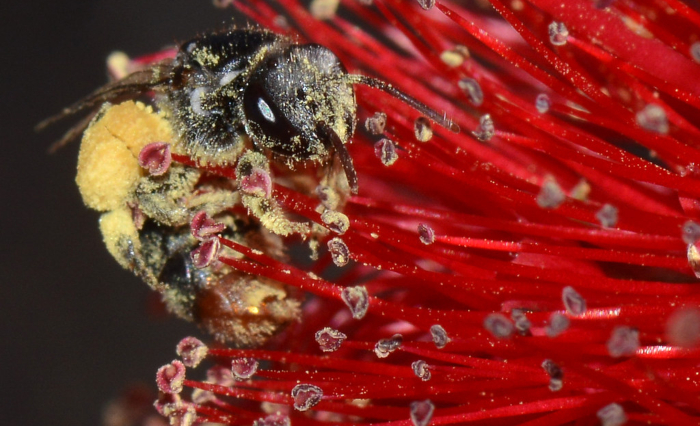 Read:  Famous Tarragindi Retro House in the Market After 38 Years

Given how difficult it is to pinpoint the exact location of Brisbane’s African tulip trees, local beekeeper Phil Baskerville has made it his mission to find and pin them using Google Maps though it’s clear such a task is too much for one man alone. That’s why he’s asking everyone who can, to help.

African tulip trees, also known as Spathodeas, are native to tropical Africa and have been brought to Australia to be planted as street trees. Initially coveted for their orange flowers, it was eventually discovered that their nectar was toxic to the country’s native stingless bees.

The trees have since been classified as a category 3 restricted invasive plant under the Biosecurity Act 2014. Giving them away, selling them, or releasing them into the environment is a criminal act with a maximum penalty of $66,725.

Mr Baskerville, who took up beekeeping as a hobby, asks the community to put a pin on the digital map for every African tulip tree they encounter. In Tarragindi alone, over 30 of these toxic trees have been discovered.

Though their planting ceased over 20 years ago, the damage to Queensland’s ecosystem had already been done. An estimated 2,000 of these old tulip trees still remain in Brisbane, however their numbers have spread and increased all across the state — likely the result of birds eating the flowers of the trees and scattering the waste.

Those interested in helping Mr Baskerville can keep an eye out for these invasive trees, which can be distinguished from regular trees through their vibrant orange flowers. Once spotted, locals can mark them on Google Maps by placing a pin on their location.