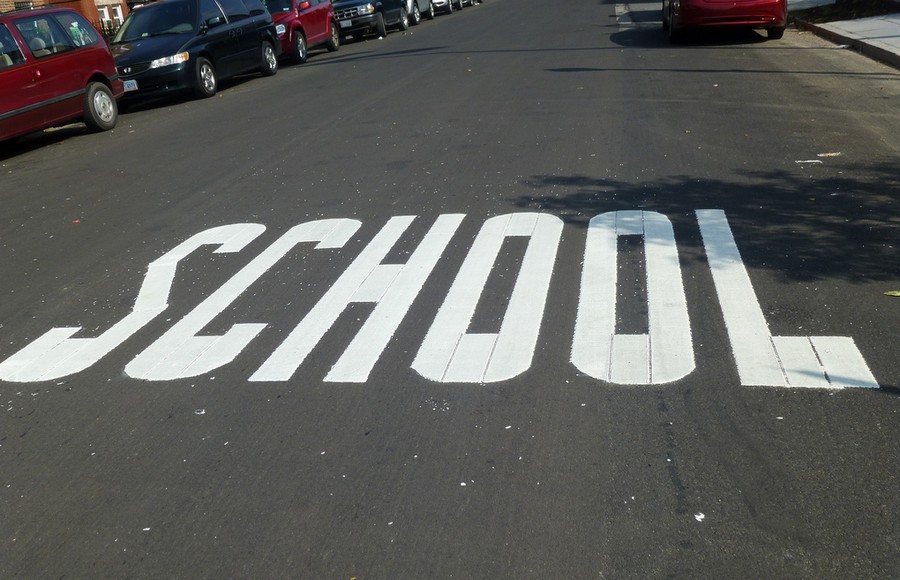 Wellers Hills State School in Tarragindi is among the 17 priority schools in safer schools campaign.

In a move to enhance children safety in local schools, the Brisbane City Council is cracking down on illegal parking in school zones. During the first term of 2017, parking inspectors are targeting 17 local schools, which include Wellers Hills State School at 190 Toohey Rd. in Tarragindi.

The decision was made in the midst of a disagreement between the State Government and the city council regarding the creation and maintenance of drop-off areas in local schools.

The dispute has been going on for over two years and P&C groups said that as the discussion drags on, young lives continue to be at risk every day.

The city council thinks that parking infrastructure around schools is mainly the responsibility of the state.

City councils have taken care of school drop-off zones since 1997, sharing funding responsibility with the state. However, in 2014, Brisbane City Council requested that the state take back ownership of 45 drop-off zones in Brisbane.

For its part, P&C Queensland affirms that politics should be set aside for the sake of school children safety.