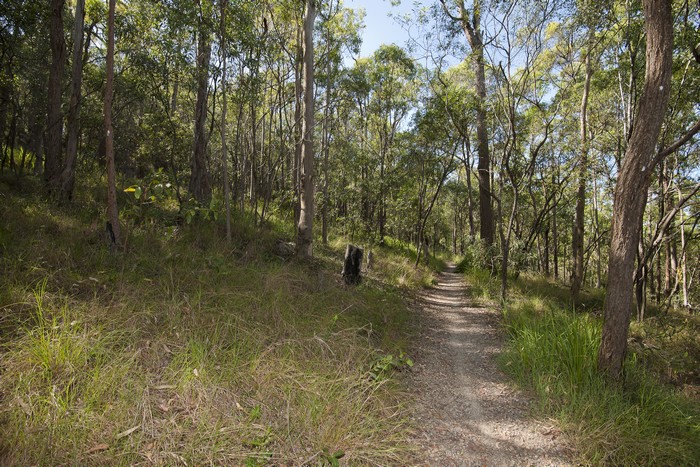 For bike riders who want to explore Brisbane’s natural areas, Toohey Forest Park is an interesting pathway to explore. Let’s revisit this 260-hectare reserve from a biker’s eyes.

Set on 260 hectares, the forest vegetation is typical of the open eucalypt and vine forests that once covered Brisbane. There are sandstone outcrops, stunning grass trees, and banksias scattered throughout, which are particularly spectacular during late winter and spring when wildflowers are in bloom.  The understorey has wattles, she-oaks, heath species, creepers, and grasses.

The forest is the habitat of over 400 species of native wildlife and plant species. It is home to koalas, short-beaked echidnas, squirrel gliders, possums, and flying foxes. There are a variety of reptiles like lizards, goannas, skunks, and geckos as well as an array of butterflies and frogs.

It is also the abode of more than 75 species of birds such as kookaburras, grey shrike-thrushes, white-throated treecreepers, rainbow lorikeets, eastern spinebills, and yellow-faced honeyeaters.

Here is a map of the mountain bike trails in the area.

With several kilometres of bike pathways and picnic spots, Toohey Forest is a great place to enjoy a scenic ride. As you listen to bird songs in the background, it really does feel like you’ve escaped the city, even if it’s only for a short while.

For more information on Toohey Forest Park, refer to the Brisbane City Website.