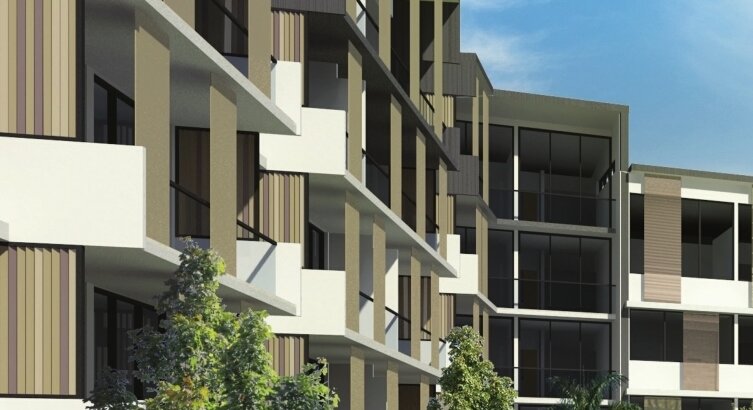 The club has been struggling to survive as the city population grows. For the past years, developers have expressed interest in redeveloping a chunk of the land into unit complexes. However, due to zoning regulations, development proposals have been unsuccessful.

A silver lining has presented itself to developers.

According to the Lord Mayor, they can’t just have retirement villages and aged care facilities outside the city. Reports indicate that the aging population in the city has grown, which is significant to developers as it translates into big business.

Such reports have attracted the attention of developers. Retire Australia, a for-profit organisation, started to pursue a plan to build a six-storey senior housing complex in the bowls club. The proposal includes leaving two bowling greens to be retained along with new facilities, in favour of the bowls club.

This has caught the attention of the residents. Tarragindi Residents Alliance has expressed their dismay over the proposal, specifically the project size. The president of the alliance, Liza Wieland, said that the project is too close to their homes. She also mentioned that the entire neighborhood is considered a low density zone under the council’s neighbourhood plan but the property is clearly meant for medium density. An online petition has garnered 1,031 supporters against the development.

Council has responded to the cries of the residents by reaching out to the developer, who has resubmitted designs and lowered its maximum height to five storeys. Still, a resolution has yet to be seen.

In March this year, Lord Mayor Quirk has said that the next move now lies with Cr Krista Adams as she hasn’t made her submission to the redevelopment of the bowls club public. Mr Quirk said that Cr Adams has been engaging with the local community during the development approval process. Cr Adams has heard what people have to say, which is why it’s now up to Cr Adams to make her submission public.

Cr Adams hasn’t released a comment yet on the bowls club.