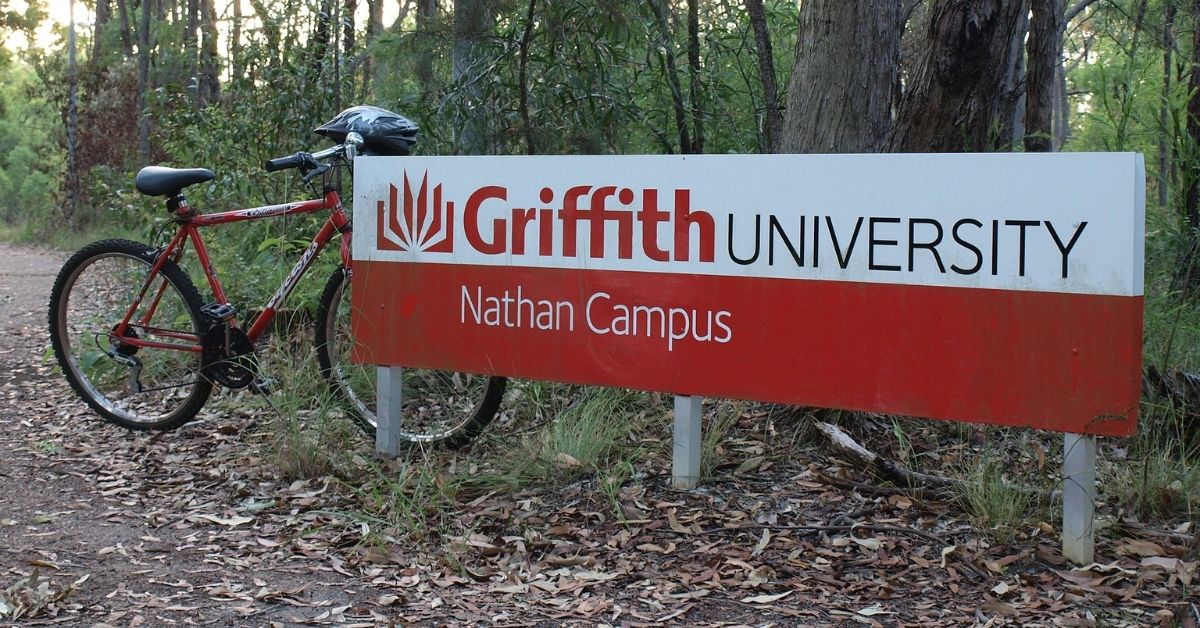 The work of a team of archeologists from Griffith University in Nathan was cited as one of the Top 10 Scientific Breakthroughs of 2020 in Science Magazine.

Members of the Griffith Centre for Social and Cultural Research (GCSCR) and the Australian Research Centre for Human Evolution (ARCHE) did extensive research on the world’s oldest known rock art early this year. Their discovery confirmed that Asia, instead of Europe, was the birthplace of modern humans’ very first figurative artwork.

Professors Maxime Aubert and Adam Brumm, along with Griffith PhD students Adhi Agus Oktaviana and Basran Burhan, studied cave paintings from 44,000 years ago in Indonesia. The artwork showed humans with spears or ropes and animal figures.

“It represents our species first evidence of storytelling,” Mr Brumm said. “The figurative depiction of hunters as therianthropes may also be the oldest evidence for our ability to imagine the existence of supernatural beings, a cornerstone of religious experience.

“This is the first time such a detailed visual narrative or ‘story’ has been identified so early in the vast record of prehistoric cave art worldwide.”

Mr Oktaviana said that the cave paintings have started to peel off at “an astonishing rate” due to age, thus the importance of the study.

“It would be a tragedy if these exceptionally old artworks should disappear in our own lifetime. But it is happening, so we need to understand why this globally significant rock art is deteriorating – and now.”

Read: How Salisbury Has Transformed Over the Years

According to Science Magazine, this discovery from the Griffith University experts “unseats Europe as the first place where modern humans are known to have created figurative art.” It also showed that the human species could “imagine beings that do not exist” during those periods.

This is the second time Griffith University has landed in Science Magazine‘s Top 10 Scientific Breakthroughs, following the first recognition in 2014.

“In what has been a very tough year for Griffith it is wonderful to see our researchers making world-class discoveries that are changing our understanding of the human story,” said Vice-Chancellor Professor Carolyn Evans.

“This is a well-deserved recognition of the bold contributions of our students and academic staff. The work illustrates beautifully the confluence of the arts and sciences and has profound implications for modern understanding of people, human thought and behaviour,” added Deputy Vice-Chancellor (Research) Professor Mario Pinto.