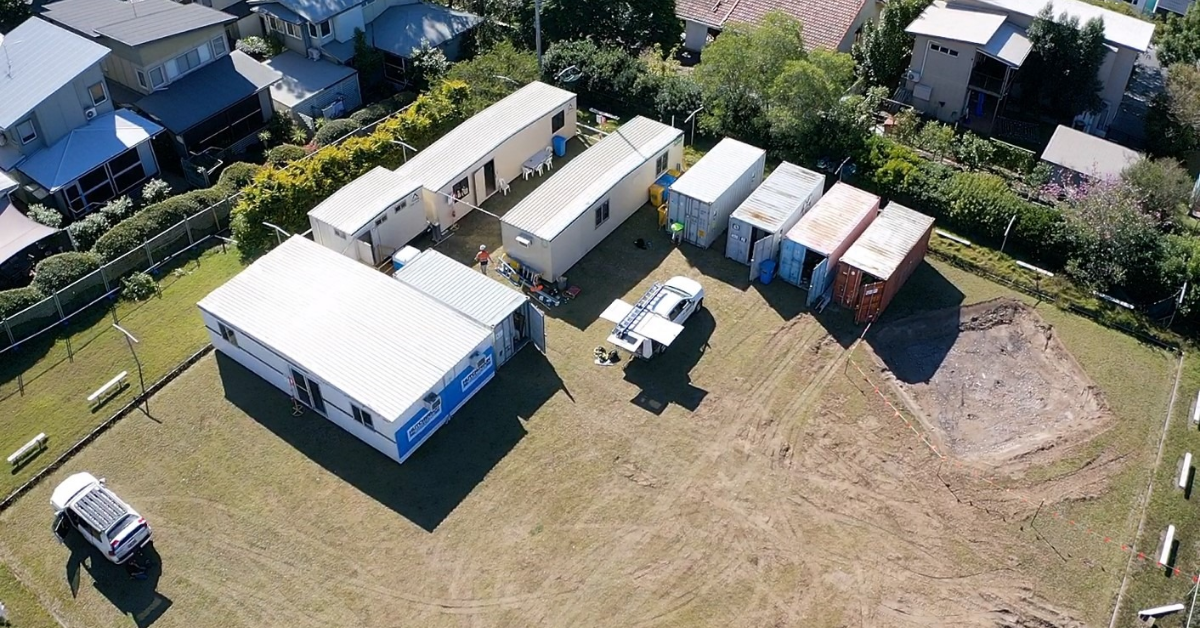 Infratil and NZ Super Fund have announced that they will undertake a strategic review of their ownership in RetireAustralia which may involve an outright sale. The retirement village operator is currently redeveloping the former Tarragindi Bowls Club site into a retirement facility to be called The Green Tarragindi.

In a statement, Jason Boyes, Infratil Chief Executive, said that the company has performed “extremely well in very trying times“. And with the business performing strongly, Infratil feels that now is the right time to assess the scale of their investment in RetireAustralia and whether there is a higher value investor who would be willing “to support delivering the business’s strategic plan”.

“We continually assess the shape and structure of our portfolio to ensure it delivers the best long-term value to New Zealanders. With a strong management team in place and the business performing well, it is time to consider what ownership structure is best for RetireAustralia and for us” NZ Super Fund Senior Advisor Real Estate Toby Selman said.

Infratil and NZ Super Fund acquired RetireAustralia in 2014 for $640 million with each owning a 50 per cent stake in the company. Over the coming months, both companies will engage with market participants and study their proposals which may include a sale.

Reports say that among those who have already expressed an interest was private equity company Brookfield which acquired Aveo in 2019 for $1.3 billion and was the second highest bidder in the Stockland Retirement Living auction held recently.

RetireAustralia currently owns 28 retirement villages in NSW, SA and Qld. New units are currently being developed at The Rise at Wood Glen and Forresters Beach in NSW and at The Verge and The Green in Queensland.

Late last year, Infratil reported that RetireAustralia’s underlying profit rose 71 per cent over the six month period between 2020 and 2021. Given this strong performance, RetireAustralia’s total sales for FY2022 is projected to between 480 and 500 units compared to 343 the previous year.