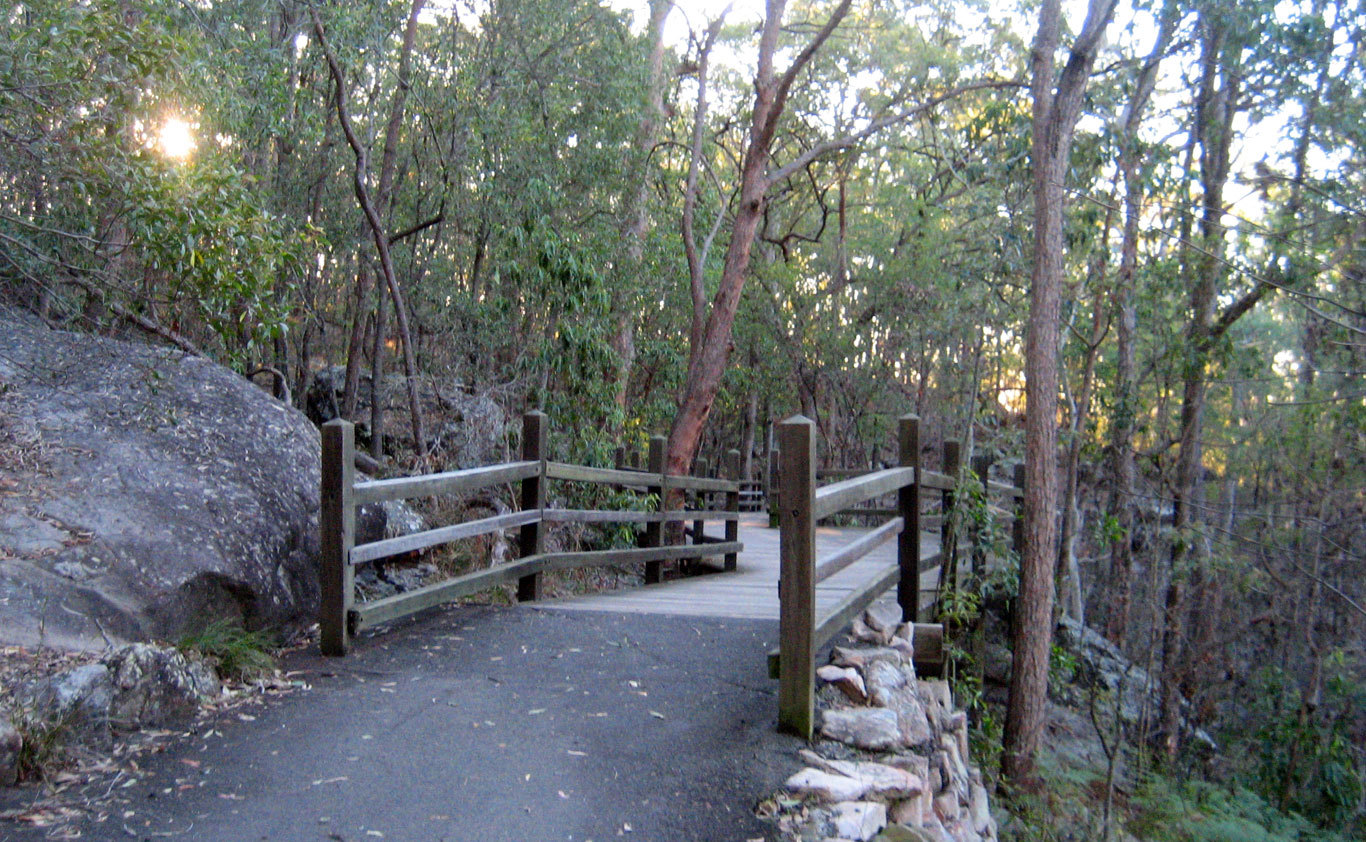 Ahead of the koalas’ mating season, the Brisbane City Council has started putting up warning signs on Toohey Rd. This also follows a photo taken by a local resident of a koala sighting on the northern part of Toohey Forest Park, which was posted by Cr Steve Griffith.

The signs were put up on the northern and southern parts of the Toohey Forest Park. These signs are warning motorists to slow down especially this season when koalas are more active. Koala sighting in the forest are rare, although according to some residents or bushwalkers, you will normally see a koala on the southern part of the forest. Still, there is koala activity in the area and now that the mating season (which will last through March) is about to begin, koala sightings are expected to become more frequent.

Male koalas tend to be more aggressive when they are looking for mates, hence the signs. Motorists may find koalas running around more often as they pass by, which is why it is important to take extra care.

Female koalas only produce a new baby every two or three years. That is why zoos and plenty of organizations are doing everything that they can to protect their habitat, to prevent koalas from extinction.

Another effort undertaken by the BCC in February this year was putting two trained spaniels that were provided by OWAD Environment to be used for five months to hunt down koalas in Brisbane’s bushland to know the exact number of the native marsupials within the city. Keeping track of them and their movement patterns is also another way to protect them.

Late last year, they also have signed an agreement with the Lone Pine Koala Sanctuary to begin the construction of the world-class koala research centre for koala conservation.