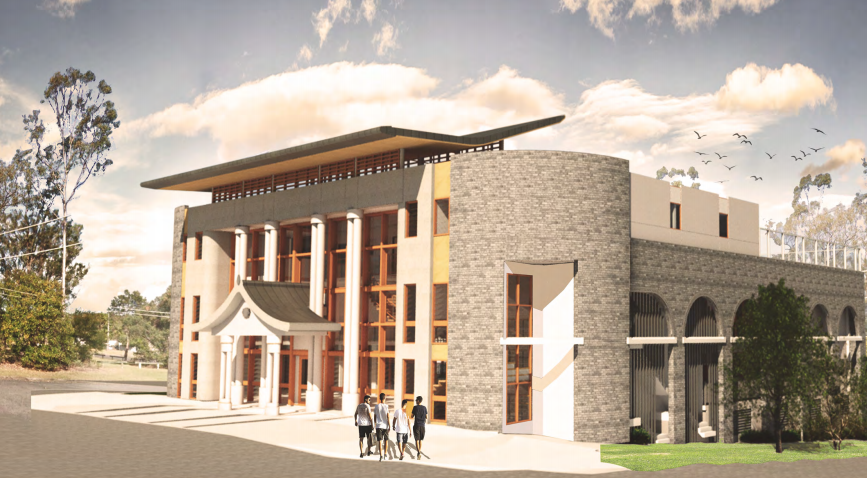 Residents of Salisbury are opposing the proposed multi-storey community and educational hub with a childcare centre located at 60 Rosebank Square.

The development application lodged January 2019 by a humanitarian and non-governmental organization has received a number of submissions from locals, who object the plan on various aspects.

“Primarily, apart from the aesthetic of the building being completely clashing with the existing residential architecture, I am most opposed to the size of this development,” one resident wrote.

The 1,244-sqm subject site is surrounded by low-density residential dwellings and the proposed building, according to the residents, is too large, too dense and too high for the site.

Apart from childcare centre and educational establishment, the proposal seeks to include 36 parking spaces, which the residents believe would add to the already concerning amount of traffic in the area.

If approved, the applicant will demolish the single storey building and associated car parking to facilitate the development.

“I don’t think the post-war shops should be demolished, as they were an important part of the original 1950s/60s estate development design in this area and demonstrate the provision of local amenities in housing estates at the time,” a resident said.

Above all, locals including Brisbane City Councillor Steve Griffiths is most concerned about the proposed change of operation  of Rosebank Square to a one-way street.

Cr Griffiths is against the idea of making it a one-way street, adding that he is aware of the upset being voiced over the plans for the site.

In the present, residents are still allowed to lodge their submissions for the proposal. For further updates about the multi-storey community and educational hub at 60 Rosebank Square in Salisbury, see the Full DA – A005107743.

Read: Dog-Friendly Cafes In and Around Tarragindi