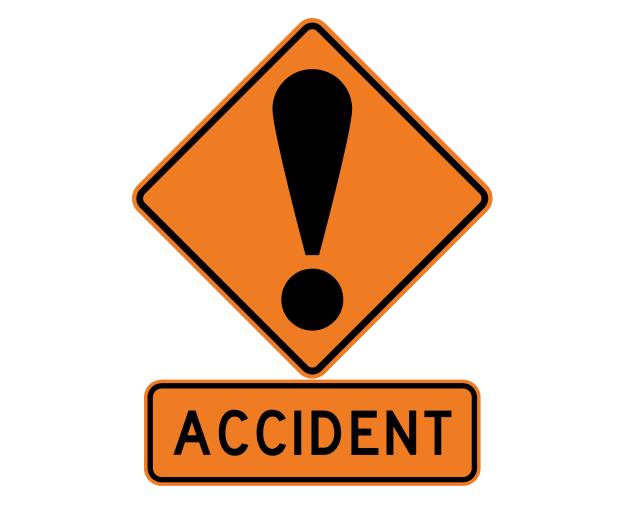 A worker managed to escape serious injuries after a house fell on him while it was being moved by a truck in Tarragindi.

Emergency personnel rushed to free the 26-year-old man trapped under the house. It took about an hour for the fire crews to stabilise the house and safely remove the victim. He was taken to the Princess Alexandra Hospital to receive treatment for traumatic injuries.

Mackay and Sons was moving a one-storey house on Marchant Street when the house fell on the man’s lower back as he was lying face down. His co-workers put jacks in several places before fire crews arrived to stabilise the house.

The man, who was trapped between the house and trailer truck, sustained serious pelvic injuries caused by pressure of the house collapsing on him. His condition has since improved, with one medical staff commenting that “he’s been very lucky” to escape major injuries.

Watch the clip from 7 News Brisbane.