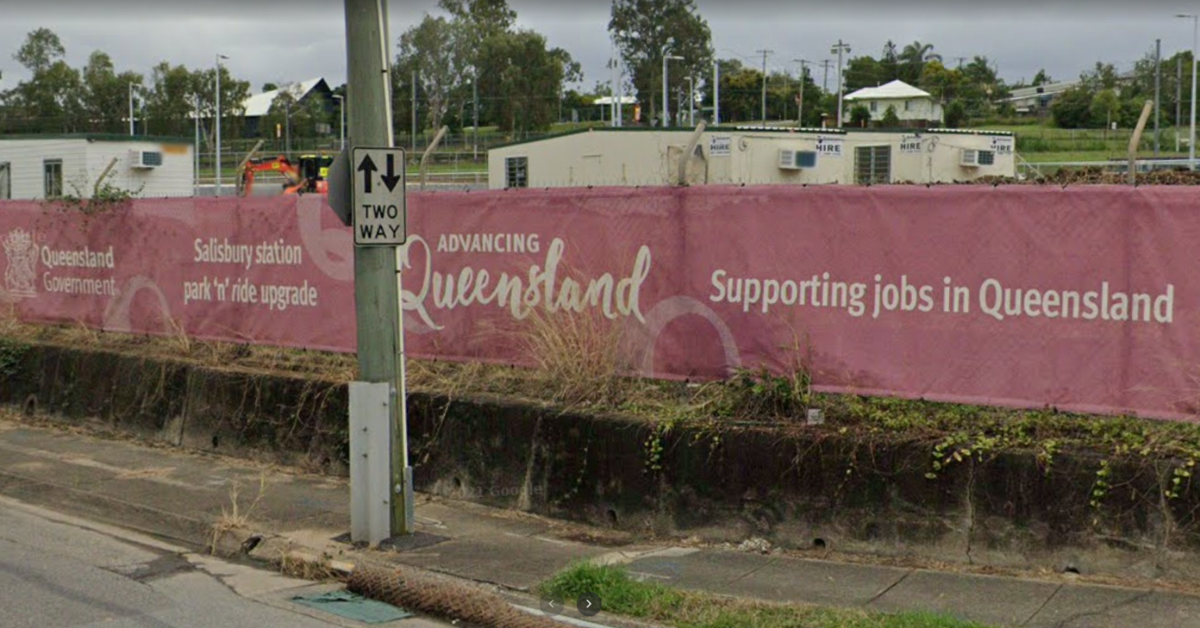 Planning for Stages 2 and 3 on the Salisbury train station park n’ ride expansion project is currently underway. This comes after Stage 1 of construction was completed last June 2021.

The Queensland Department of Transport and Main Roads is now in the planning process for Stage 2 and 3 of the park n’ ride expansion. And whilst no start date has been announced yet, the next phase of the project will entail the relocation of public utilities and a service road to make way for the construction of a second car park. The suburb currently has 52 parking spaces which would be increased to around 300 upon completion of the expansion project.

In mid-2021, the department completed Stage 1 of the construction works on the  $14.5 million park n’ ride expansion project situated on the corner of Beaudesert Road and Lillian Avenue.

Stage 1 of construction delivered some 140 additional parking spaces, allowing an increase in capacity which would in turn reduce congestion during peak hours, help ease traffic congestion, and enhance commuters safety.

Along with the additional parking spaces, the project is expected to install new CCTV cameras and lighting whilst four of the accessible parking spaces at the existing park n’ ride will also be upgraded. Also, a new pedestrian footpath going to the entrance of the Salisbury station will be constructed along Lillian Avenue and Dollis Street.

Salisbury Station is just one of the six stations currently undergoing upgrades along with Rocklea, Moorooka, Yeerongpilly, Yeronga, and Fairfield  as part of the ongoing Cross River Rail project.