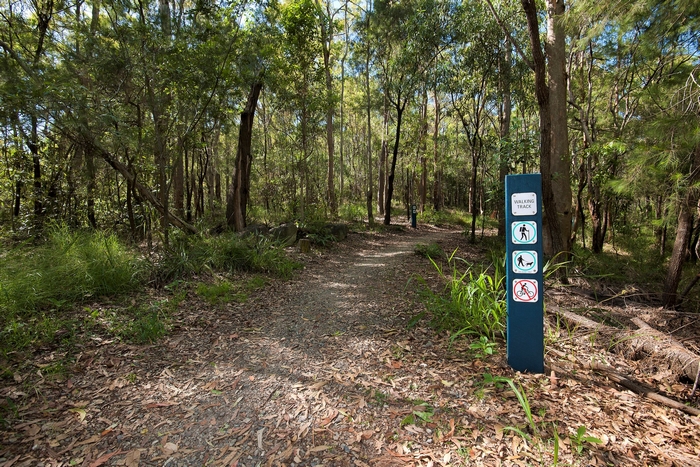 Considered as one of the few remaining “green lungs” in Brisbane, Toohey Forest is not just home to a number of native plants and animals, but it also boasts an extensive network of both paved and unpaved walking tracks.

Toohey Forest was named after James Toohey, an Irish-born who amassed wealth in the California gold rush and bought this land in 1870. His descendants held the land until the Council acquired it in 1945.

There are 30 intertwining cycling and walking tracks of varying difficulty spread throughout the forest, with the longest track just 3.5 kilometres long and the shortest being just 250 metres.

Toohey Forest ideed has some of the best spots for walking, biking, picnicking or just spending a lazy afternoon. Needless to say, you will be rewarded with marvelous views of Brisbane and its surrounding suburbs from Mt Gravatt Outlook.

Don’t forget to prepare for slippery and rough tracks by wearing protective footwear. Also, wear a hat and loose, long sleeved shirts and trousers to avoid scratches, bites, and sunburn.