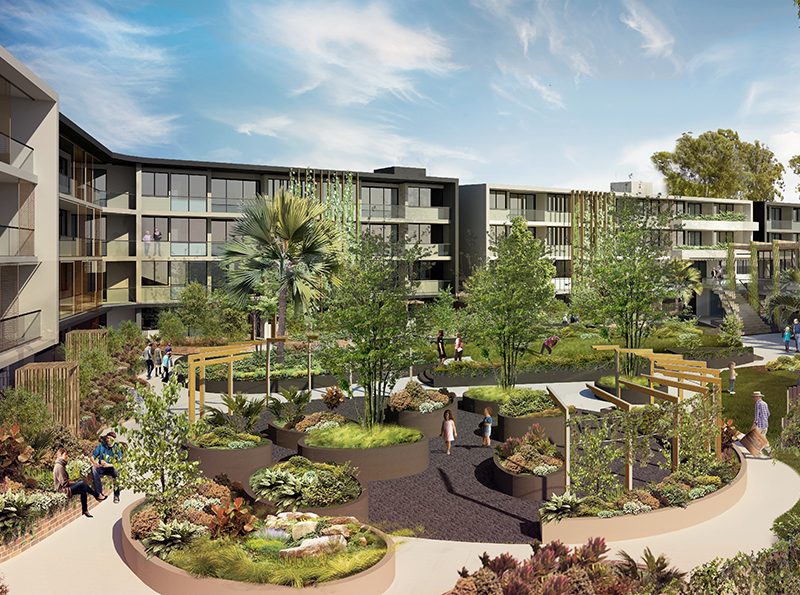 The fight to save Tarragindi Bowls Club from being redeveloped into a retirement village is over and protesting residents, particularly ones under the Tarragindi Resident’s Alliance, have been left highly disappointed now that the Planning and Environment Court has given the go ahead for the project.

“A very sad day for my community and home . Despite objections by virtually the entire suburb , the council has approved a multi storey 100 room apartment complex amongst the homes of Tarragindi,” one resident wrote on Facebook.

In 2018, residents had lodged an appeal before Brisbane’s Planning and Environment Court against Brisbane City Council and RetireAustralia following BCC’s approval of the $80-million project.

Following the court’s decision, the Tarragindi Resident’s Alliance thanked the brave families who put their financial and emotional resources to help take the fight to court.

The alliance believes the only way to stop more inappropriate development is to vote for a council that does not disregard the Town Plan and the very people they represent.

When the Council asked them to adjust their plans in 2017, they reduced the number of storeys to five. The development application was revised and got an approval from BCC in January 2018.

Locals are not convinced that the development is suitable for Tarragindi’s low-density residential area and character housing, the main reason why many people have invested heavily in the area.

What’s Next for Tarragindi Bowls Club

According to RetireAustralia, the project will see the return of the Tarragindi Bowls Club to the site, following its closure in December 2017.

The new bowls club will feature a new, 10-rink championship-quality, turf bowling green, co-located with the retirement community, as well as a clubhouse and café.

RetireAustralia believes the co-location of the club with the new retirement community provides a convenient recreational and social option for their future residents and the Tarragindi community.

Although the Planning and Environment Court approved the retirement village in Tarragindi, it is still subject to changes.

These amendments will be confined to the northernmost part of the development and some to the western boundary, according to town planner Christopher Buckley.

Based on the agreed amendments, RetireAustralia should also increase the setbacks of the bowling green, acoustic window treatments and changes to landscaping. Other small changes include removing a footpath and moving a children’s play area.

RetireAustralia senior development manager Angus Spencer is confident that the project would revitalise the club.

A construction timeline has not yet been set, and RetireAustralia and YSCC look forward to providing  project updates including the start of construction.