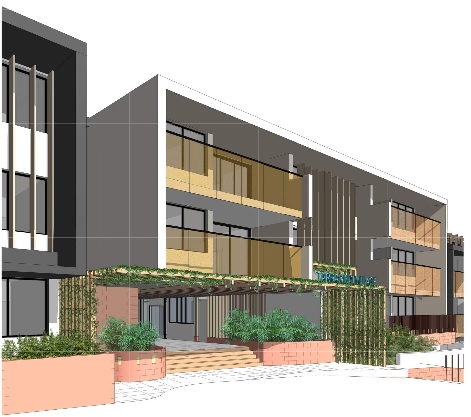 Since the Council has given the green light to RetireAustralia ’s development proposal for an aged care facility at the Tarragindi Bowls Club, residents have considered taking legal actions to stop the said development.

Three separate appeals have been lodged in Brisbane’s Planning and Environment Court against Brisbane City Council and RetireAustralia on 28 February and 1 March 2018 for the plans to build the controversial $80 million retirement village development at the club.

In the appeals filed by Urban Planners Queensland ( Anthony Greer; Barry and Judith White) and Catherine and Jeffrey Hume, the appellants emphasized that the development should be refused as it is in serious conflict with the City Planning.

The appellants cited that the development is not consistent with the community’s height, scale, and form expectations.

Residents are concerned about the density and the number of storeys on the proposed development plans since the Council’s incentives relaxed the height limits on aged care facilities.

They also argued that the proposed development does not meet the physical, cultural, or social needs of the local or wider community and that it fails to protect the land, which is zoned for recreational use.

Despite the objections to the proposed development, the Council said that the development will be a win for the community as it will help in upgrading the recreational facilities while providing a place for the retirees.