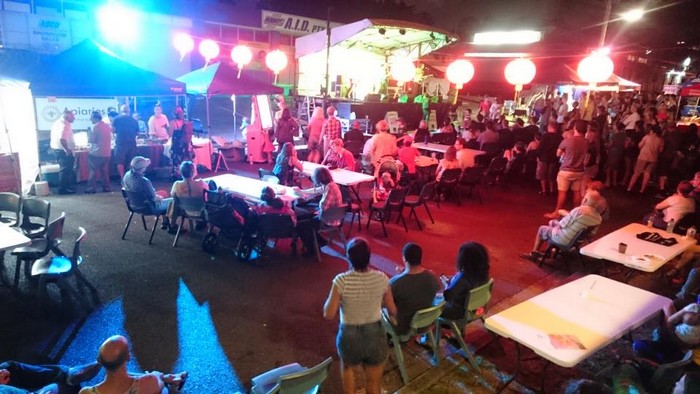 Located just 10 km from the CBD, Salisbury nowadays is proving to be more than just the industrial estate that it used to be. Trendy, newly opened cafes, studios, and community events such as street parties, are giving the neighbourhood a hip and creative vibe, attracting more people into the area.

With easy access to transport facilities such as the railway station, and the substantial number of open spaces, local shops, and well-established schools, Salisbury has become a worthwhile option for those looking for affordable, yet strategic, housing.

A Glimpse of Salisbury’s History

Given Salisbury’s expansive, rural and remote location, a large munition factory, named Rocklea Ammunition, was built along the area of Compo Road, currently named Evans Road, during the 1940s. Large-engine test cells were also placed within the vicinity of Compo Road.

Evidence of munition works in Salisbury can be seen at present time in the suburb’s street names, such as Assembly, Bearing, and Lathe Streets.

By 1943-1944, the Rocklea Ammunition factory had been terminated and its buildings were soon taken over by different groups, converting the entire estate into a base workshop, tank workshop, and an engine refurbish site.

From 1955-1959, series of road structures and extensions were made in order to connect Orange Grove Road, Lillian Avenue, and Evans Road all together. Salisbury was then linked to Tarragindi by September of 1959 via Toohey Road.

In these post-war years, Salisbury’s short distance from Brisbane safeguarded its urban settlement. What was once an industrial wilderness soon became a residential development site given its speedy growth from 1960s onwards.

A large number of families have been recently seeking to make Salisbury their new home.

With more people dwelling into the neighbourhood, a few residents have opened up their own small enterprises in the area for a more sustainable living.

These businesses in town have further led the owners to assert themselves into fostering a sense of community amongst the people of Salisbury.

Gentrification has brought a newer, and more current “vibe” to the neighbourhood, further driving its growth. In what can be perceived as an attempt by residents to strike a balance between work and family living, today’s Salisbury has evolved to include trendier places where people can grow, enjoy, and feel a sense of belongingness.