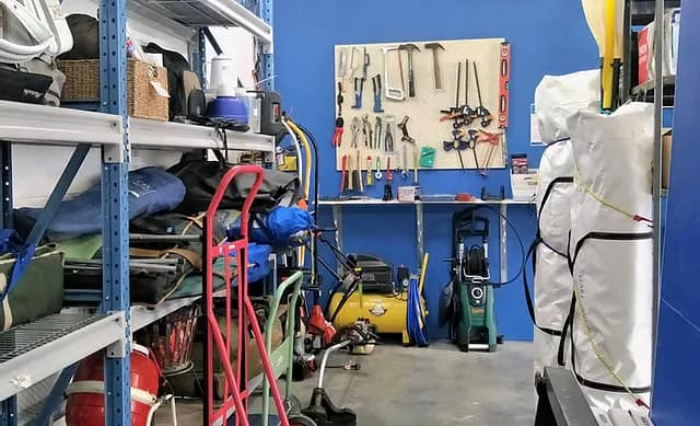 As of the 26th of March 2021, the Salisbury non-profit organisation Share Shed dedicated to lending the community everyday items has closed down.

Share Shed, co-founded by Nicole Arby, first opened its services to the Salisbury community in 2017. It was a non-profit organisation that allowed people to borrow a wide range of items such as bread makers, kayaks, disco balls, and hundreds of others — and all people had to do was sign themselves up for an annual membership.

One of the organisation’s key philosophies revolved around giving people the means to do more and own less. Borrowing items instead of buying them could help people save money and the planet. Proceeds made by the organisation would then go to numerous charities.

Earlier in March 2021, however, Share Shed closed down due to the complications brought about by the COVID-19 pandemic and the nationwide lockdowns that followed. Receiving funding became especially difficult.

In one of the organisation’s Facebook posts, Nicole had written that the reasons for closing were “…various and interlocking, but in summary, there were too many battle-fronts to fight at the same time.”

Hi Shed Family…Nicole here. That's me in the kayak about to run into the wheelbarrow. Hi 🙂 Along with the original…

Items that were previously donated to Share Shed were available for reclamation before the organisation shut down for good, with a special party hosted on the 26th of March 2021 to commemorate their four-year run. Leftover items were promptly sold at a garage sale a month later from the 9th to the 10th of April.

Share Shed, which has now closed down, was located at Shed 7, 8 Chrome Street, Salisbury.