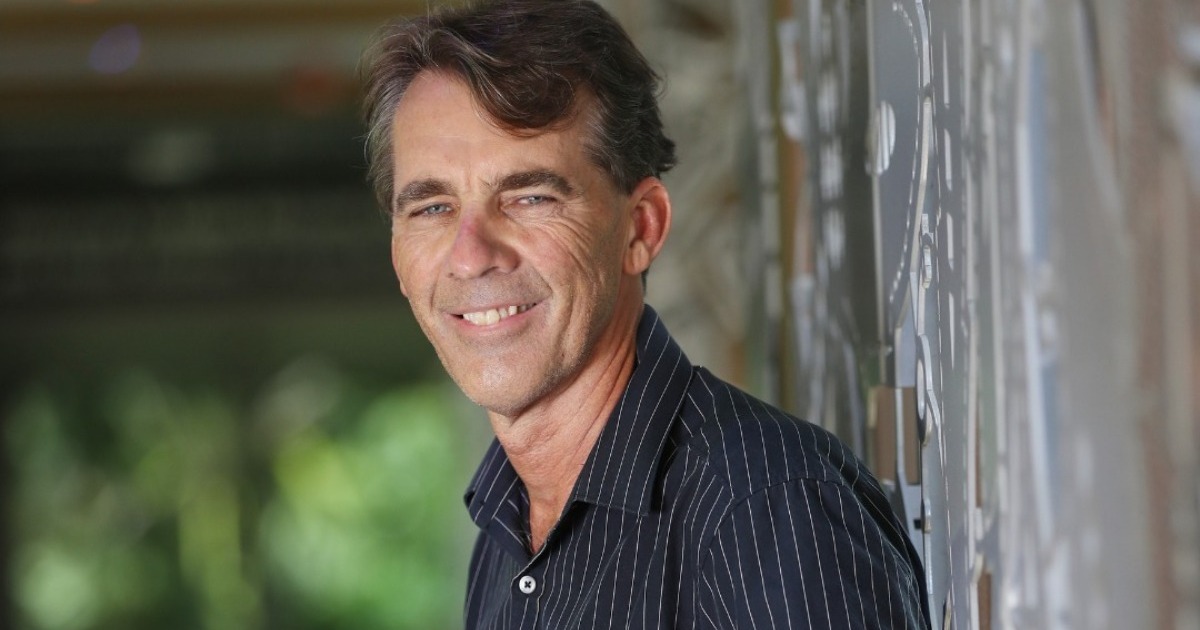 Tarragindi-based dad Terry Cameron did not just witness the birth of all his three children. He also delivered two of them, being the only male midwife at the Mater Mothers’ Hospital.

Read: How This Tarragindi-based Entrepreneur Created A Global Brand

Over the past three decades working as a midwife and 12 years at Mater, Mr Cameron has delivered thousands of babies, an achievement that makes him proud, especially in a field traditionally dominated by women.

“Terry was my midwife during the pregnancy and birth of my daughter, almost 12 years ago. Very special man and midwife,” shared Melissa, one of Mr Cameron’s former patients.

It’s been over five decades since men were first allowed to become midwives in Australia, but they still make up a tiny percentage of the profession.

In Queensland alone, Mr Cameron is just one of 90 male registered midwife-nurses compared with 6,085 females in the State, based on the latest data from the Nursing and Midwifery Board of Australia.

Mr Cameron, along with other midwives at the hospital have been recognised in May 2022 in time for the International Day of the Midwife on 5 May.

He’s aware that he stands out, being a male midwife, but he acknowledges his supportive team at Mater and said that the job is the same for all of them regardless of the gender.

“We are motivated by the same goal and that’s to provide the very best support to mums and their babies at what is often the most important time in their lives,” he said.

Mr Cameron continues to break stereotypes and is encouraging other men to consider a career in midwifery. He believes it’s an incredibly rewarding job, especially because he becomes part of another family’s memories and milestones.