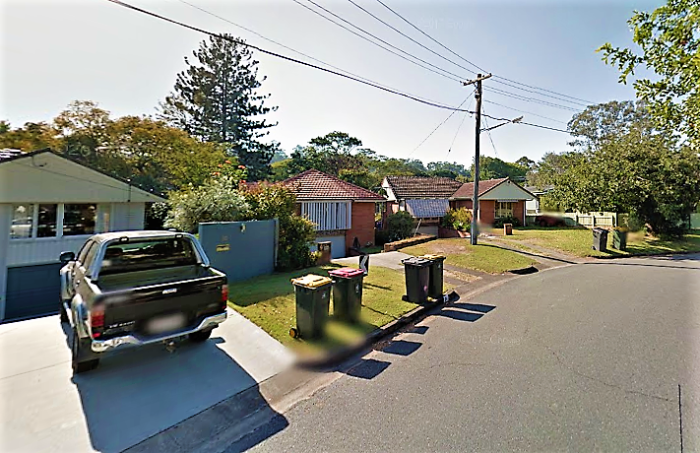 Queensland suburbs are defying the demand downturn that is hitting some of Australia’s biggest housing markets such as Sydney and Melbourne. Tarragindi ranked among most in-demand suburbs in QLD headed by inner-north suburb of Grange, an October property report said.

From one year ago, buyer demand for housing in Brisbane climbed by 1.4 percent. The median price for all dwellings is at $490,000, up by 1.0 percent year-on-year and 1.0 percent quarter-on-quarter. Whilst things are turning well for the Brisbane housing market, Sydney’s and Melbourne’s buyer demand numbers have gone south by as much 23 percent and 20 percent respectively.

The report attributes the QLD’s positive housing demand to better economic conditions in Queensland. The report sees positive outlook over the next 12 months as QLD’s economic performance will continue to pull the housing market up with premium Brisbane suburbs benefiting the most.

The following Queensland regions have shown positive demand growths: Brisbane Inner City by 8.2 per cent, East by 9.1 per cent, and North by 5.0 per cent. Whilst South and West dropped by -6.1 and -1.6 per cent respectively.