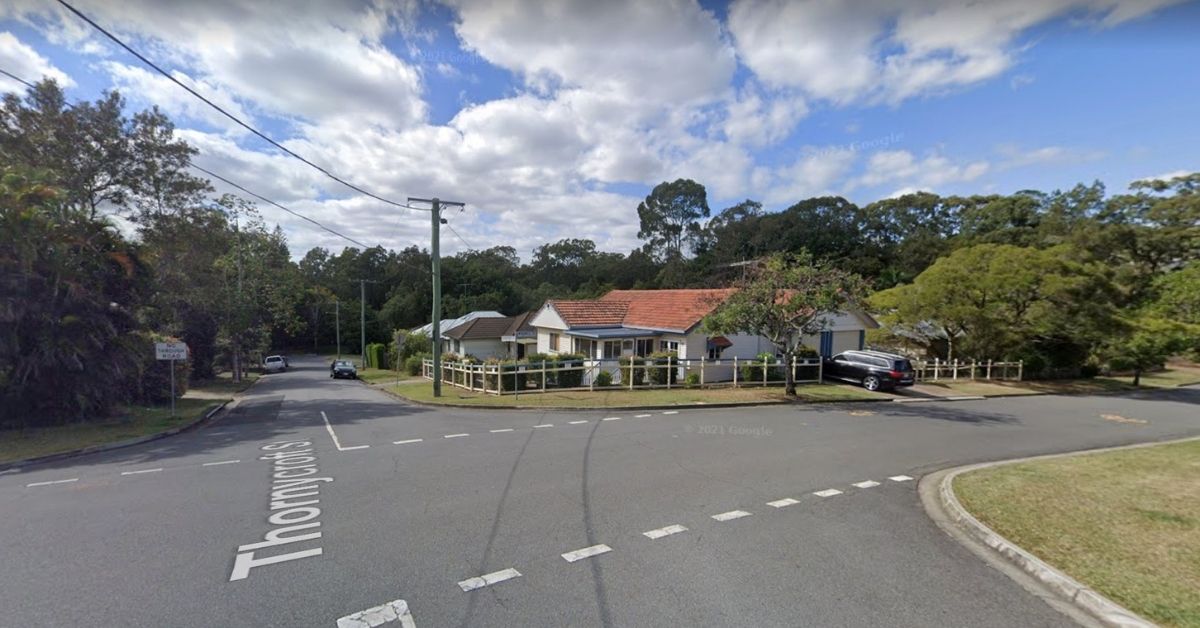 The Tarragindi property market has been a consistently strong performer among Brisbane’s suburbs even during the pre-pandemic period and that hasn’t changed, as buyers home in on areas with affordable rates and the best lifestyle offerings.

Properties spent an average of 31 days on market, with 223 properties sold during this period. Nearly half of the properties sold were three-bedroom houses located in the large, leafy residential blocks that the suburb is known for.

A three-bedroom split-level house on Pring Street, boasting of a unique pavilion-style design from Shaun Lockyer, sold the highest price in June 2021 at $2,325,000. The home has an open plan kitchen, living, and dining areas surrounded by lush greenery for al fresco dining and leisure, as well as a balcony with a wonderful view of the Brisbane city skyline. It’s located within a 12-minute drive to the city but its owners can easily walk to various establishments, shops, and primary schools.

Tarragindi has an uncommon topography that makes it attractive to locals and visitors alike because it’s very close to the city — about six kilometres — yet it has 260 hectares of green space that delivers the country vibe. The Toohey Forest Park provides a generous area where groups can enjoy heaps of recreational activities like bushwalking, biking, or picnics.

The community spirit remains alive in this suburb despite its evolution and gentrification. Neighbours still send out lunches or snacks to each other as a gesture of goodwill. Thus, Tarragindi draws young families and discerning parents who plan on sending their kids to two most sought-after primary schools in the area — St Elizabeth’s School and Wellers Hill State School, with its Japanese language program. The suburb has easy access to good and reputable hospitals as well, such as Mater, Princess Alexandra, and Greenslopes.

Brick houses and post-war or tin homes built in the 60s and 70s were once prevalent in the suburb but in recent years, many house designs in Tarragindi have been upgraded to luxury-style properties for modern living. The main retail hub is on Denham Terrace but new cafes and other establishments have opened doors along Cracknell Road.

Read: The Green, a New Retirement Village in Tarragindi, Ready for Construction

“Tarragindi is a highly desirable suburb to live in and it’s easy to see why; close to the city, friendly locals, excellent transport, and very green and leafy. My partner and I grew up in Coorparoo and were delighted when we bought our first property together in Tarragindi. We’ve been here for two years now and wouldn’t think of living anywhere else in Brisbane.”

“Great community to live in! Spent my twenties wanting to live in a place called “Tarragindi”. Have bought and sold twice in this suburb with my family in my 30’s! Will spend the rest of my days residing here. Close to town, great parks and 40mins to the northern tip of the Gold Coast. Excellent schools, with public transport to and from. Love the forest for walking and riding in and the choice of parks for the kids to play in. Live in a street where each year for the past 16years they have arranged a street party for Christmas. When walking the dog, everyone says hello and smiles.”

“Tarragindi is ideally suited to families and/or professionals needing easy access to the city and plenty of green spaces and a quiet environment. The area is replete with parks, reserves and forest and is far less built up than your average inner-city suburb. Close access to the SE freeway means you are in the CBD by car generally in under 10 minutes (in good driving conditions); most bus routes here join the busway which shortens trips considerably.”