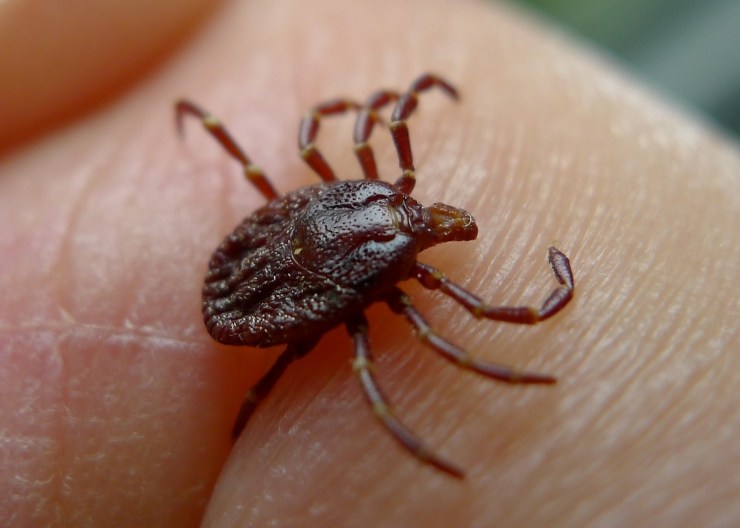 Residents of Tarragindi and nearby suburbs are encouraged to protect their pets from the deadly paralysis tick after Southwest Brisbane has been identified as a hot spot.

This year so far, approximately 17 patients suffering from tick paralysis have been brought to Greencross Vets clinics across the southwest this year.

Early this year, a resident from Spring Mountain found a monster tick insider her home. It turns out, the family had a previous pet die after finding ten ticks on him in one day. Luckily, the resident’s family and pets are safe.

Tick paralysis is one of the most common preventable causes of dog and cat deaths in Australia. Treatments for this are very expensive, and it can range from $5,000 to $10,000. That is why it is crucial that residents take preventive measures to ensure that no ticks will come near their pets.

Ticks paralyse and kill from a neurotoxin secreted in the tick’s saliva as it sucks the blood of mammalian hosts. As it feeds, it secreted holocyclotoxin, most commonly known as tick toxin, into the bloodstream. It usually takes three to four days for the paralysis to take effect in cats, dogs and children.

Last year, the Royal Society for the Prevention of Cruelty to Animals Queensland (RSPCA QLD) has uploaded a video on their Facebook page regarding tick paralysis in light of the beginning of tick season in the nation, which is September.

Along with the video, they have listed down preventive measures to keep your family and pets safe.