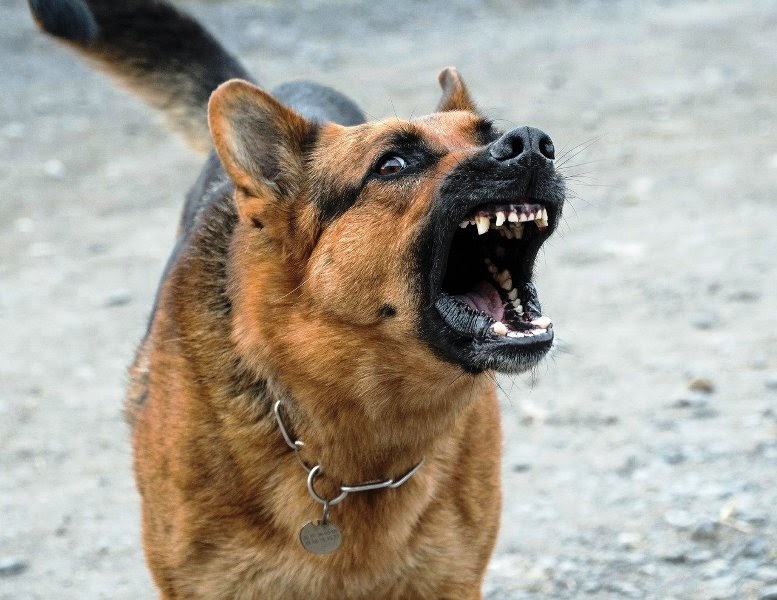 Are Tarragindi residents more at risk of being victims of animal attacks? Whilst data from Brisbane City Council shows that Inala has more than double the incidents, Tarragindi, along with Acacia Ridge, is second in the most number of reported animal attacks in 2019.

According to the Council’s animal complaints data, the suburb of Inala has topped the list with 33 reported attacks in 2019, followed by Acacia Ridge and Tarragindi (14), Moorooka and Manly West (11), and Camp Hill (10). Other animal-related complaints reported include cat trapping, fencing issues, menacing, defecating in public, wandering, and attack on other animals.

Whilst aggression is seen as normal instinctual behaviour, it can escalate and lead to attack if not handled correctly. According to RSPCA, a dog’s tendency to bite depends on five interacting factors: heredity, early experience, socialisation and training, health, and the behaviour of the victim.

As defined by RSPCA, dog aggression is a threat, challenge, or attack that is directed towards one or more individuals.

Some of the recognised forms of aggression include:

Council strongly suggests you consult your veterinarian if your pet is showing signs of aggression. The Council proactively patrols areas to enforce Animal Local Law and to educate pet owners about responsible pet ownership.

To report dog attacks, dangerous, menacing and restricted dogs, you may phone Council on 07 3403 8888. Council is ready to respond to and investigate reports related to aggressive dogs and dog attacks, as well as take necessary actions, including issuing fines, seizing the dog, or making an application to have the dog destroyed.