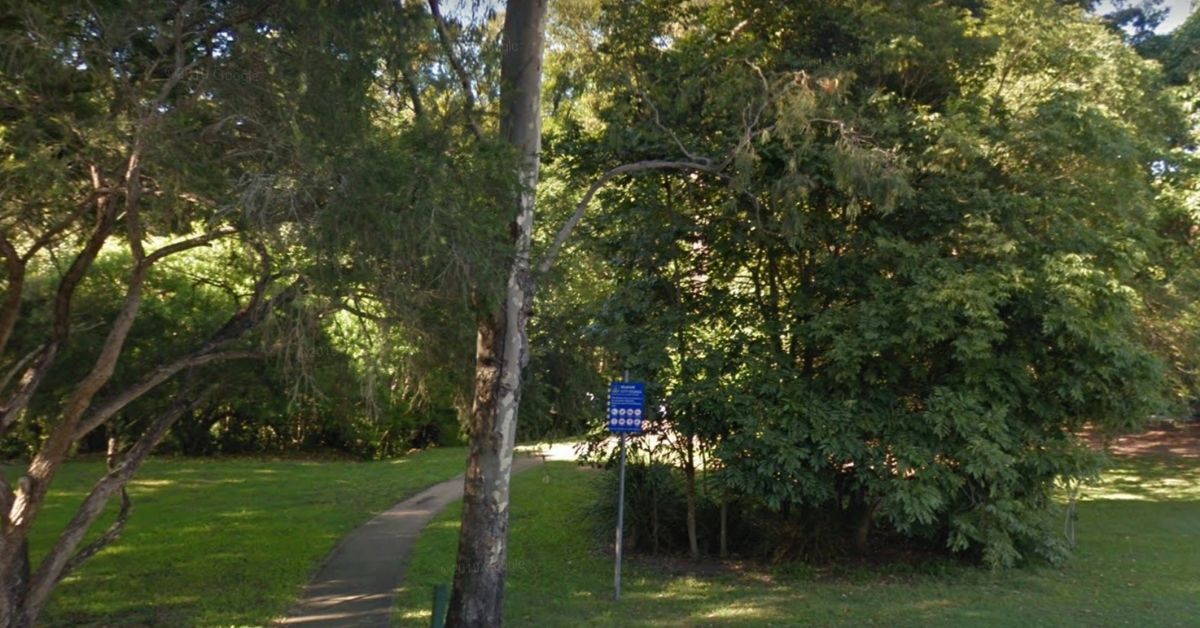 A group of environmentalists has claimed that mountain bikers have been cutting through logs and illegal biking trails blocked off by Brisbane City Council to protect parks and nature reserves like Toohey Forest in Nathan have been re-opened without permission. This has sparked another debate on whether Councils’ new Off-Road Cycling Strategy will be able to stop people from using unauthorised biking tracks.

In December 2020, Council released the draft for the Off-Road Cycling Strategy, which will allow mountain bikers access to some of the protected nature sites whilst decreasing the construction of illegal trails.

“The protection of significant habitat and wildlife corridors is a very important component of this project,” Council stated. “The early planning process reviewed bushland reserves and parks across the city for suitable locations for off-road cycling facilities. Suitable low-impact locations, where the natural environment can be preserved include existing fire trails and shared use of other tracks. Unvegetated areas were also explored for supporting facilities such as skills tracks.”

Over 4,000 respondents answered the Council’s draft survey. Whilst this strategy is under review, Toohey Forest Wildlife discovered the re-opened trails.

“Brisbane City Council spent time and money shutting down this trail only to have someone deliberately open it up again,” frustrated advocates wrote on Facebook.

According to members of Toohey Forest Wildlife, Council should have drafted a conservation strategy first before opening the reserves and nature sites to human impact.

On the other hand, Brisbane Off-Road Riders Alliance(BORRA) said that they support the strategy and are open to working with conservationists. In a petition, Tarragindi local Dan Crawford, who is also BORRA’s president, called on the Council to expedite the confirmation of the Off-Road Cycling Strategy to best stop the unauthorised trails. He also pointed out that the biking community is growing and could have significant economic value to local businesses.

“It is globally accepted that the most effective way to stop unauthorised trail building is to have a well-managed authorised network which is embraced and cared for by the community,” Mr Crawford said.

Calling out the claim that there are “hundreds of unauthorised trails being accessed freely and without consequence in Toohey Forest every day,” Mr Crawford also explained that the claim just isn’t possible.