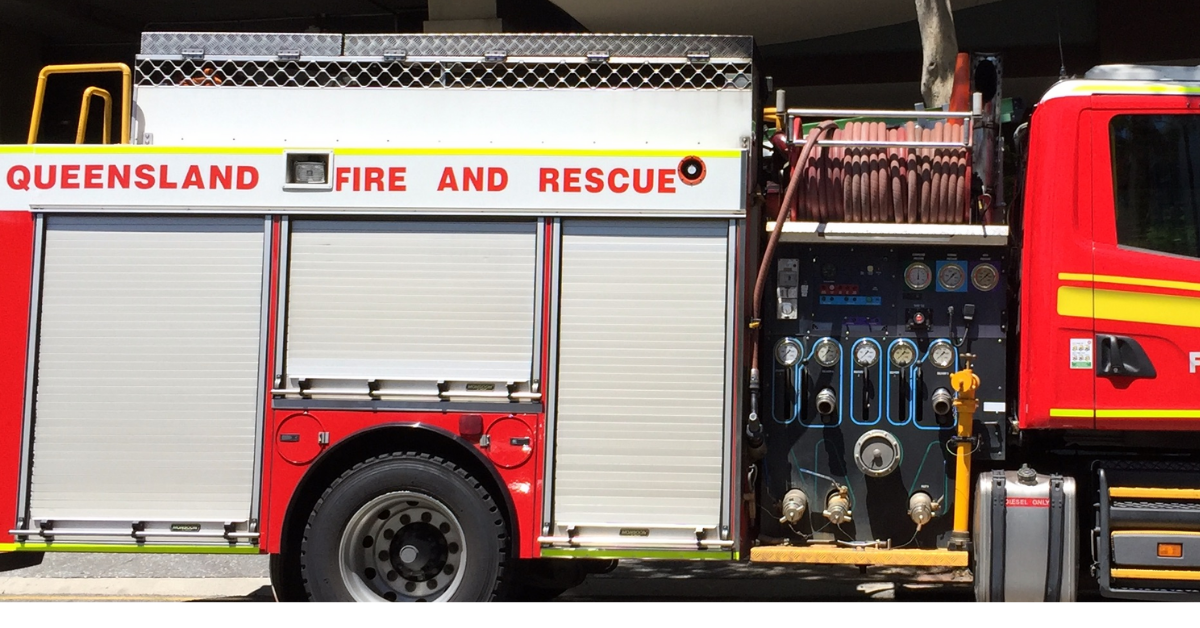 Fire has gutted and caused major structural damage to the heritage-listed Rocklea Munitions Works in Salisbury, a historic textile factory which was decommissioned in the late 1990s.

On 7 March at around 9.30 in the evening, Multiple Fire and Rescue Service (FRS) crews rushed to the conflagration  on the corner of Assembly Street and Bearing Street where the historic building is located.

As smoke blanketed the area, QLD fire and emergency services asked nearby residents to close windows and doors amid concerns of asbestos coming out of the burning building. Fire crews had the fire under control half an hour later with no casualty or injury reported.

The Rocklea Munitions Works is regarded as one of the largest industrial complexes to be built in Queensland during World War II. The RMW was constructed in the early 1940s and covers an area of more than 80 acres on the then known as Compo Road (now called Evans Road) in Rocklea.

The former textile factory was one of the eight RMW buildings that served as a munitions factory during the second world war. The steel-frame building features a saw-tooth roof design which allows natural light to penetrate the building, thereby, reducing energy consumption. When RMW shut down after WWII, many of these buildings were repurposed and leased to businesses.