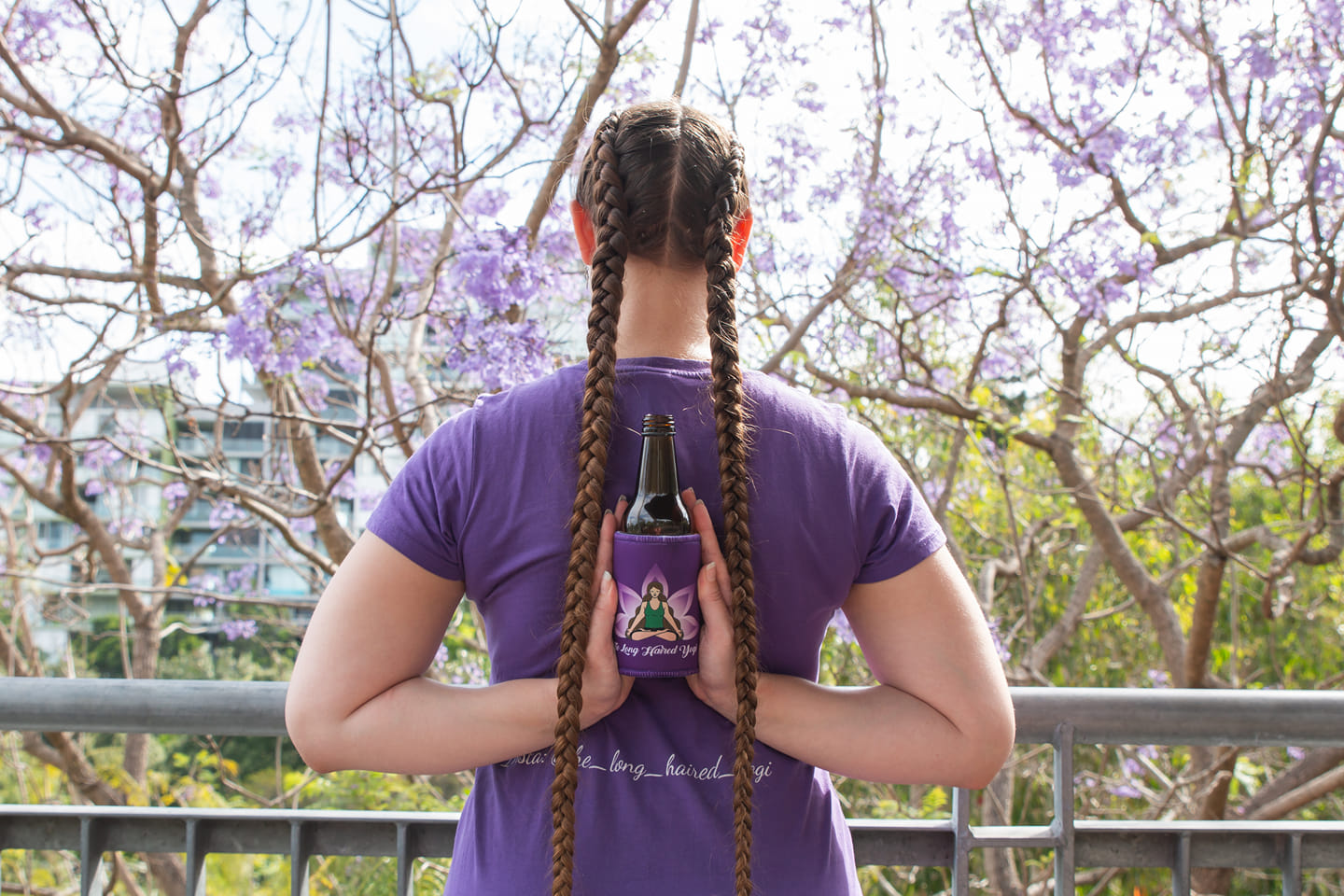 Bet you never thought beer and yoga can go together! But wouldn’t it be fun to down a drink whilst doing a downward dog? If you’ve been practising yoga for a while and feel the need to change your routine, Ballistic Beer in Salisbury is giving you that opportunity as it’s hosting another Ballistic Beer Yoga on Thursday, the 19th of Sept. at 5:45 p.m.

Stretching and bending whilst holding a bottle or can of beer brings some challenges, which can further put your muscles to work as you try to balance and do the right stance.

Read: 5 New Weekend Things To Do In Tarragindi

If you think beer yoga is just a fitness fad, you might be surprised to learn that it’s been around since 2014 in Germany, the U.S. and the U.K. Ballistic Beer has been hosting this event at their brewery at 53 McCarthy Road since 2018.

The pub holds beer yoga sessions on Thursdays fortnightly with The Long-Haired Yogi, Samantha Ball, so there’s always a chance to try this out if you’ve been stuck in a rut at regular yoga.

If this is your first yoga session, then there’s more reason for you to join a beer yoga session. As a first-timer, you’ll have less inhibition about performing the exercises. The beer also helps calm down the nerves.

Ballistic Beer Yoga costs $15 a ticket, which you can pay at the event. Don’t forget to bring your yoga mat.