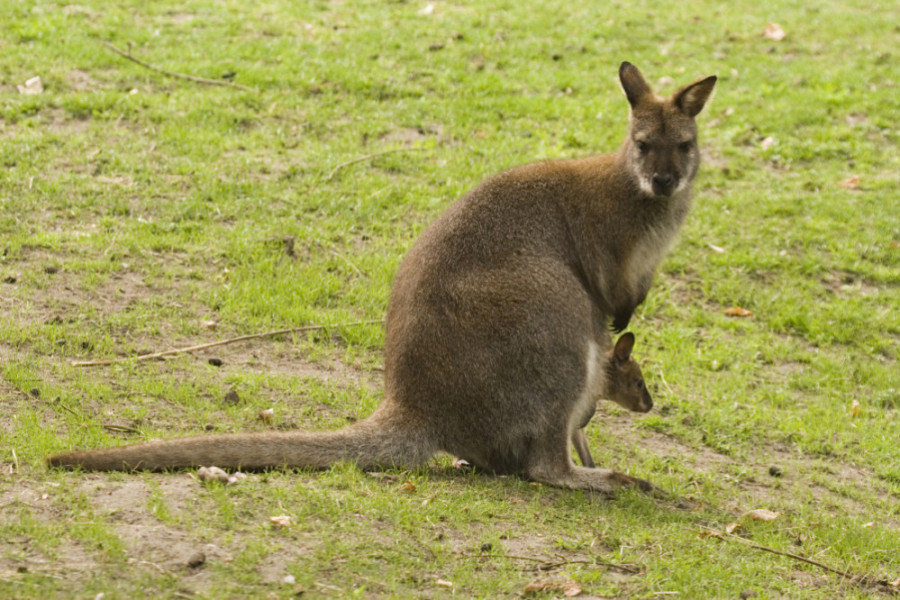 Toohey Forest in Tarragindi is known for an abundance of wildlife. Just recently, a red necked wallaby was spotted, which has given local bush care groups more life that the wildlife in the urban part of Brisbane is still apparent.

This is not actually the first time that a wallaby was spotted in this part of the city. According to an expert, the wallabies seem to be coming back just like the koalas. In August of this year, the Brisbane City Council has put up warning signs on Toohey Road following a koala sighting, which was seen by a local resident at the northern part of the Toohey Forest Park. The signs give warning to motorists to slow down especially that the mating season for koalas has begun.

With these recent developments, bush care groups are very thrilled to see the return of the wildlife even if Tarragindi is only 8 km from the CBD, it still shows that the area is still fit for wildlife and this makes a lot of locals very happy.

According to Councilor Steve Griffiths of the Moorooka Ward, some council workers were able to take a photo of the red necked wallaby in the northern part of the forest.

Given these recent sightings, koalas and red necked wallabies seem to have found a home in the forest and it is very likely that they are reproducing. Good news, indeed.