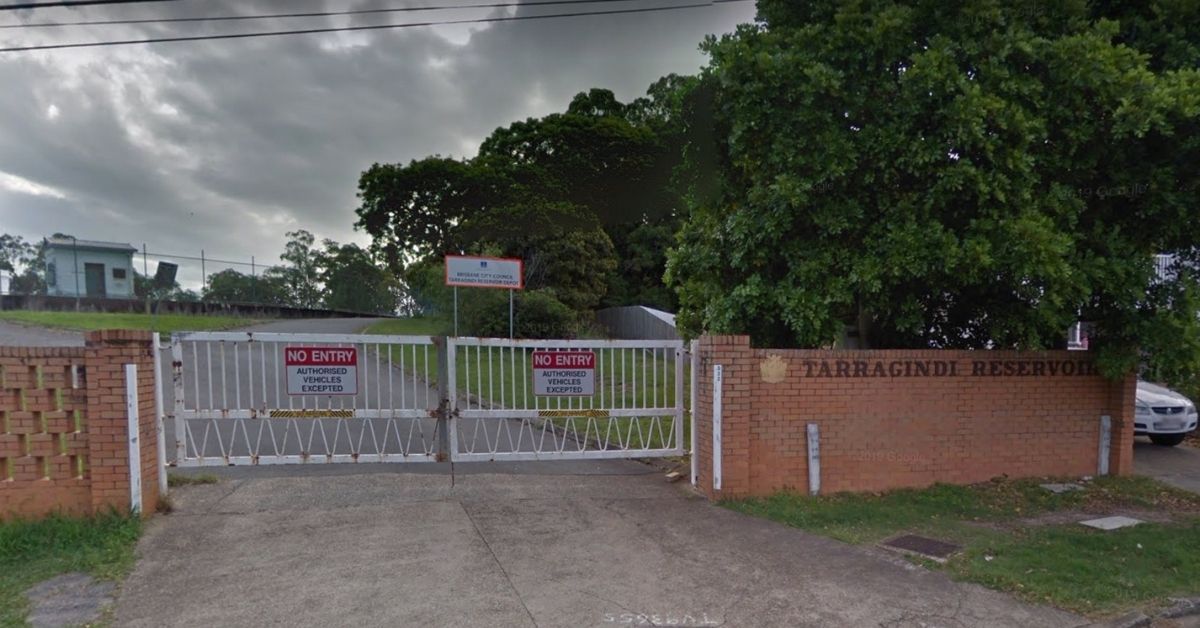 Upgrades and improvements at the Tarragindi Reservoir and in two Salisbury parks will start rolling out in January and February 2022.

Construction of a bay fire shed at the Tarragindi Reservoir will start in February 2022, according to Cr Steve Griffiths. The shed will house fire suppression units, equipment, and consumables.

Prior to the construction, work will be scheduled to trim down the weeds and emergent vegetation in order to mitigate the fire risks around the reservoir’s public spaces.

The location of the fire shed was specifically chosen to minimise tree loss. Nevertheless, at least three trees will be removed to make the space for the shed. However, these trees that have been scheduled for removal were determined to have faults that could bring about long-term risks.

The construction is expected to take three months. This includes the introduction of onsite native planting to replace the other trees.

Tarragindi Reservoir is a heritage-listed site atop the Tarragindi Hill. Originally built in 1923, it is still a functioning water storage facility.

Over at Salisbury, work has started for the construction of a cliff-edge protection fence, spanning 380 metres. This project aims to prevent pedestrian access to the exposed cliff face found at the boundary of Wilcox Park and the Toohey Forest.

Meanwhile, remediation and repurposing of the hard courts at the Salisbury Recreation Reserve into two roller derby tracks and a lawn area have begun as well. This project is aimed at improving the sports and recreation facilities near the Rocky Waterhole, where the hard courts are in such a state of disrepair.

The project covers the following scope:

Visitors to the parks should expect some slight obstructions because of the ongoing work. There should be signs and fencing to ensure that the construction areas are safe for pedestrian access.

Read: Spotted in Tarragindi: Captain Australia for The Big Walk for Kids With Cancer