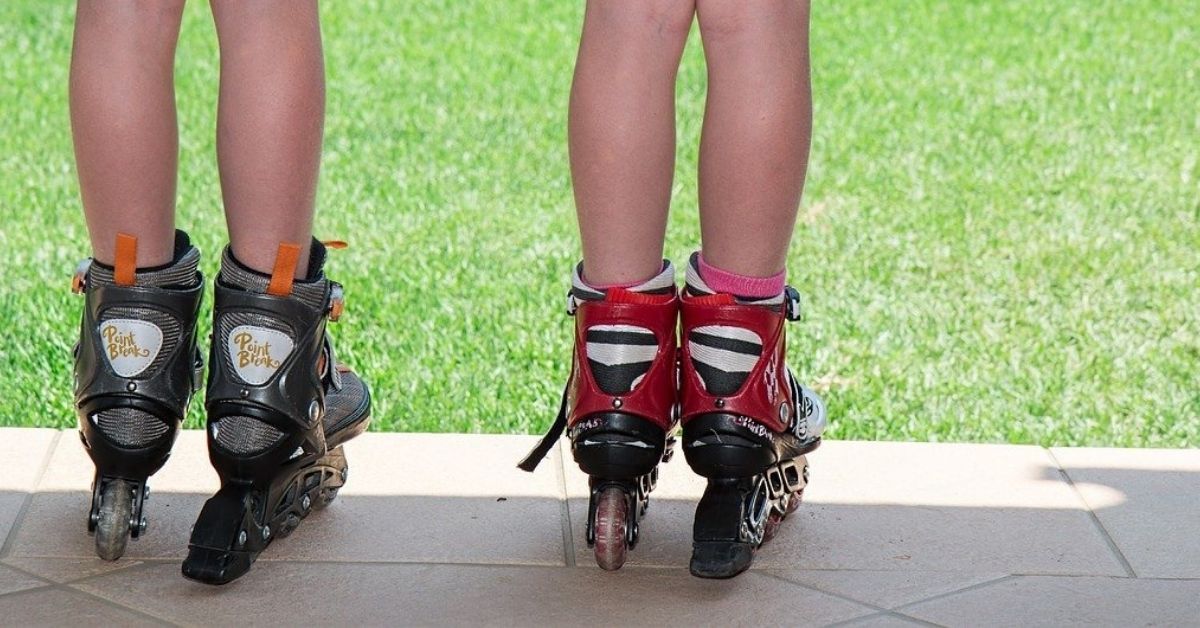 Did you know that Brisbane will soon have the very first outdoor roller derby court in Salisbury? The sports and recreational site is currently under construction and will transform the unused netball courts at the Salisbury Recreation Reserve.

According to Cr Vicki Howard, the chair of Field Services, six outdated netball courts at the reserve will be transformed into two outdoor roller derby courts based on the community’s request. Speaking with ABC Radio, Ms Howard said that they have been working with the southside roller derby leagues to deliver this request as roller derby has become popular in recent years.

The councillor also said that netballers have moved to other facilities, thus the site has not been used for many years. The remediation of Salisbury Recreation Reserve will also bring more green spaces in the area for the community to use when there are no roller derby practices or games.

Ms Howard expects that the facility will open to the public by the end of March 2022. Brisbane’s other roller derby court is in Stafford in the north but it’s an indoor facility.

“Six of the existing netball courts, which are showing significant surface cracking and undulation, will be turned into two roller derby courts,” he said.

“The remaining three netball courts closest to the creek require removal. Turf will be installed in their place, along with drainage and a seating mound within the turfed area.”

Per Brisbane City Council, “The entire hard court area in Salisbury Recreation Reserve will be closed to complete the works and to enable construction to proceed safely. Fencing and signs will outline and enclose the construction area and safe pedestrian access around the site will be maintained at all times.”